Supporting the Community for over 20+ years

I do not know of anything more virtuous
after Prophecy, than the spreading of knowledge.

Knowledge without
practice is like a tree
without fruit.

The UMA has always keenly invested in sponsoring home ground Imams to study overseas and return to serve their community. Alhamdulillah over the years of investment, we have 5 Imams operating full time out of the UMA Centre. Get to know our Imams below. 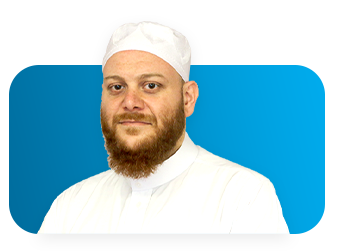 Sheikh Shady Alsuleiman is a prominent Imam, Community Leader and Dae’e (Preacher) based in Sydney, Australia.

He’s the founder of the United Muslims of Australia (UMA) and currently the President of the Australian National Imams Council (ANIC).

Sheikh Shady is also an international speaker who frequently travels to numerous interstate and international countries in which he delivers lectures and participates in many other global Islamic conferences and major events. 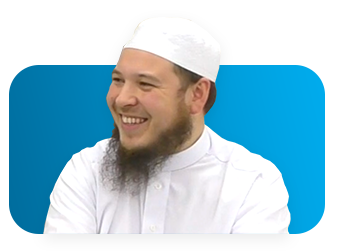 Sheikh Abdullah Chaabou was born in Sydney, Australia in 1986.

After finishing his high school education in Sydney, Sheikh Abdullah embarked on a journey to seek religious knowledge which took him to Damascus, Syria in 2008 studying under renowned scholars.

He then travelled to Tripoli, Lebanon later that year where he completed his Islamic Studies qualification at the University of Tripoli, studying under prominent scholars from Lebanon, Syria and Egypt.

Sheikh Abdullah returned to Sydney, Australia in 2015 and has begun imparting his knowledge to the Muslim community. He is the Head of Religious Affairs at the United Muslim of Australia (UMA), Lecturer at the Sydney Islamic College and delivers a number of Khutab (sermons) and lessons throughout Sydney. 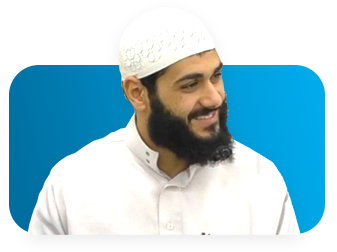 Sheikh Omar El-Ghaz was born in Sydney Australia and graduated from Malek Fahd Islamic School in 2005.

In 2008, he travelled to the University of Tripoli in Lebanon and returned to Australia in 2017 with a Bachelor of Shariah and a Diploma of family jurisprudence.

Sheikh Omar is now a member of ANIC and an established Imam at the UMA in Sydney Australia where he teaches in Sydney Islamic College, delivers Friday Khutab and lessons and heads the Dawah Department which has over 20 initiatives that serve the community at the grassroots level. 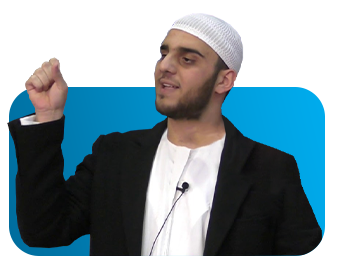 Anas commenced his Islamic studies journey in the United Arab Emirates, where he memorised the Quran and attained an Ijaza Sanad from his teachers in Quran & Hadith.

He continued his education by studying at Al Madinah International University, based in Kuala Lumpur. Graduating with a Bachelor of Islamic Sciences Majoring in the Sciences of Al Quran (Tafseer and Various Recitations of the Quran). Currently, Anas's portfolio at the UMA is Youth Development Coordinator, primarily building a firm succession plan to sustain the efforts working toward bettering our community.

Focusing on the Youth Development Program. The vision for the portfolio is to eventually establish a department within the UMA that focuses on mentorship that provides traditional methods of education to the exceptional youth of the Muslim community to serve the Muslim community sustainably and sincerely. 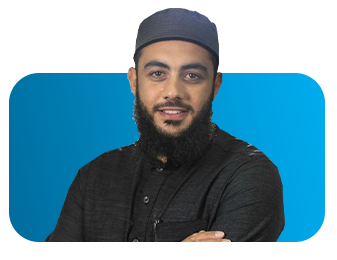 Imam Ibrahim was born and raised in Sydney, Australia with Lebanese background. In 2014 he travelled to Malaysia to commence his degree in Islamic Studies.

Simultaneously, Imam Ibrahim studied a Ba. In Journalism & Public Relations. Imam Ibrahim travelled to Turkey to further his Islamic studies under renowned Syrian scholars. In 2019, Imam Ibrahim returned to Australia and was appointed as the director of Public relations for ANIC.

He is also an Imam at the UMA centre heading the Islamic Media department. He has a passion for dawah through media channels. He also acquired a Masters in Human Rights in 2020 and has intentions to pursue a PHD.

Imam Ibrahim aims to tackle modern identity issues of the Muslim in the Western world from an academic perspective and to also popularise the content on social media for easy access.

Have an Islamic Question?

Please complete the form below and one of our staff will be in
touch as soon as possible.

Want to learn more
about Islam?

Feel free to come to our Community Centre to meet our staff or alternatively visit our Islamic General Knowledge page to learn more.

What is islam?
Visit our Centre
Our Programs

Connect with other UMA members and get all the latest updates straight to your feed.